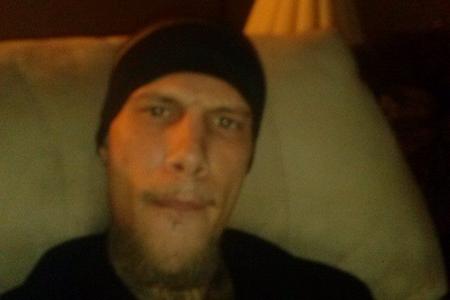 Just before 2 p.m. on January 3, 2015, David Wise’s body was found along a dirt path in Marion, Indiana. Someone had fired a single shot into his neck, which killed him immediately. The police ruled David’s death a homicide. The case has since gone cold. I have checked for updates about this case and there isn't much. David's mother Stephanie still contacts local law enforcement regularly for any potential updates on who killed her son and why.

David was an aspiring MMA fighter who had trained in Tae Kwon Do and other martial arts. Unfortunately, his success would be derailed by his own personal demons, but he was working hard to put his past behind him and become a better man. Can you help solve David's murder? If you have any information about this case, please contact the Marion, Indiana police department at (765) 662 9981. You can also leave an anonymous tip.